The shoot was complex and unusual, even if a lot of the shots of the car are real, the entire environment was reworked over in Post. Mathematic developed a specific pipeline, based on their experiences of working on the short with Xavier, to be able to produce the film in the time. Before the shoot, Mathematic’s Art director team developed visuals so all parties involved could agree on the look and feel.
Shooting on red, we also used a drone with a Sony camera to capture hills in high resolution which were later used to recreate them in 3D. The mountains, trees and roads were recreated in Clarisse for the wider shots and Houdini and Maya for medium shots. Clarisse and Arnold were used for rendering. All the reflections in the car were recreated in 3D. 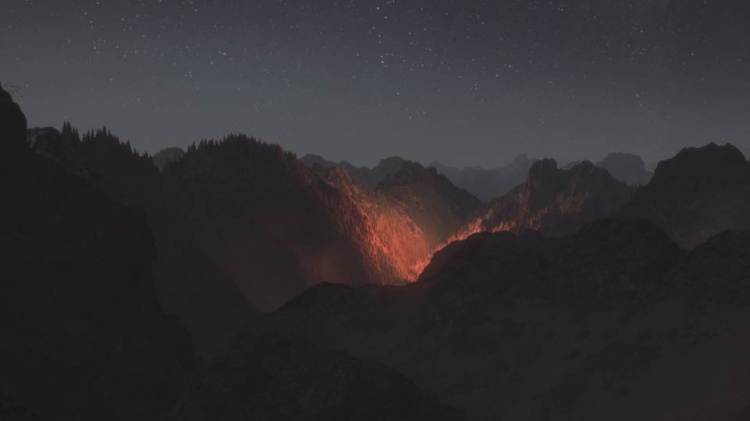 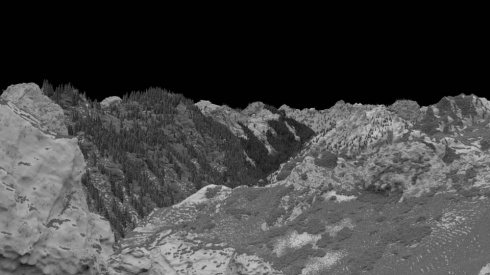 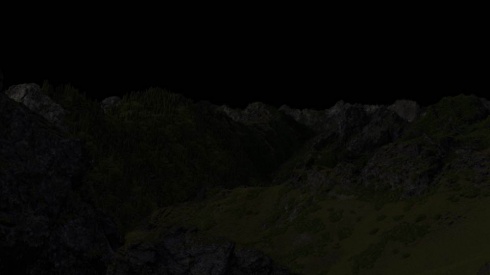 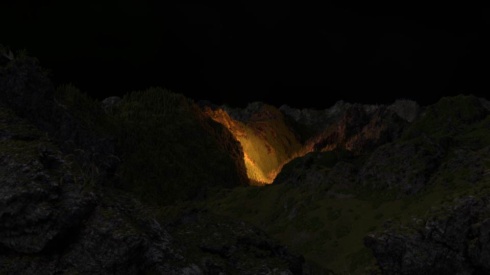 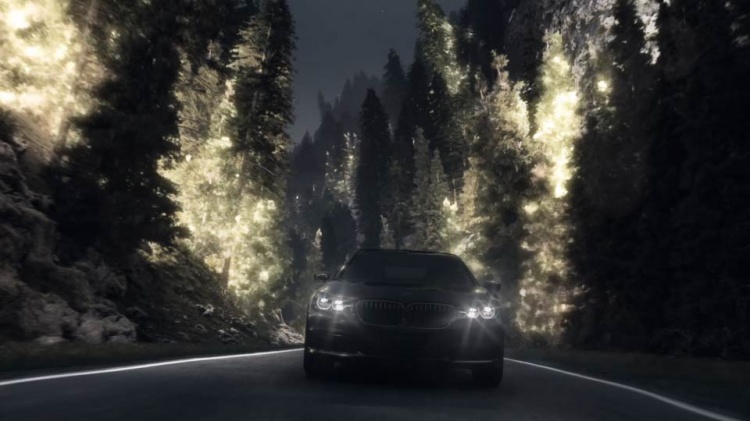 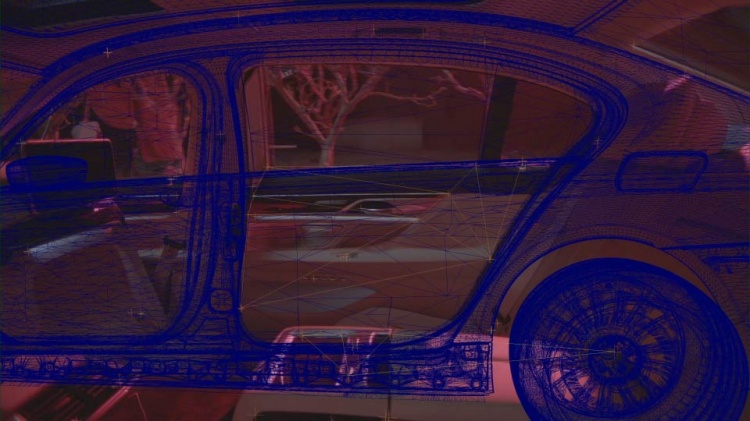 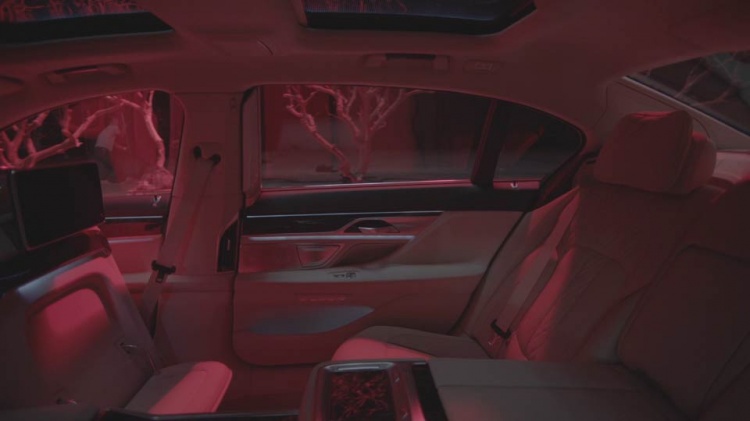 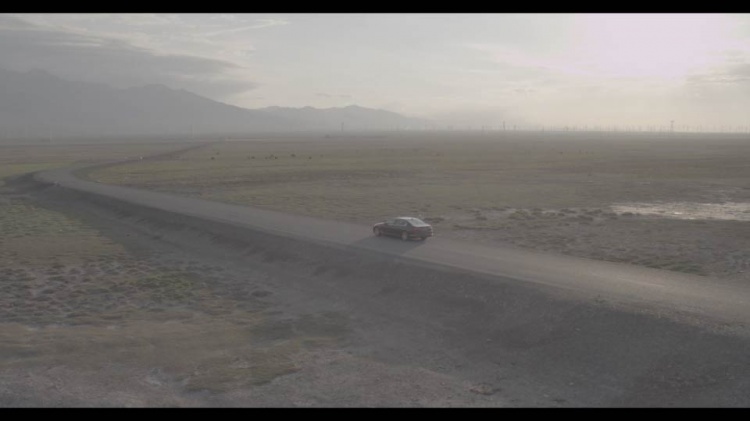 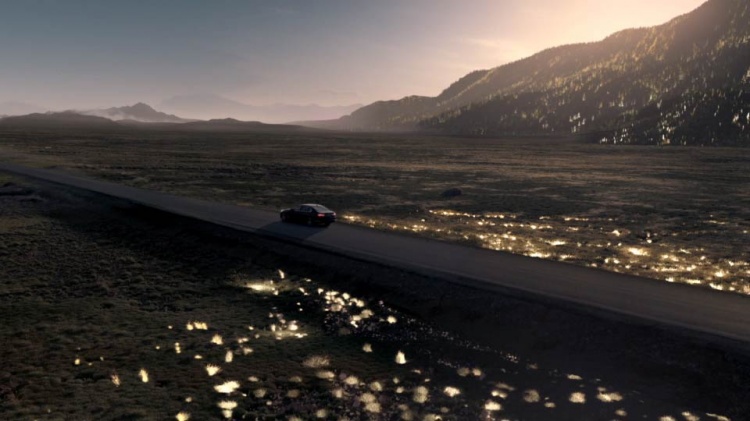