We were heavily involved from the start of this creative and funny spot for Total quartz. Directed by our friend Thierry Poiraud, the film, for their motor oil, imagines conked out motors becoming old rusty zombie robots, where as the motor that uses Total Quartz is well oiled, fast and agile machine, go figure!

Mathematic's internal team developed the designs and created the varying cast of Zombie-bot characters. From female to male, each have their own distinct personality and look. The hero Total Bot went through rigorous stages of conception before getting to the final design, due to its exposure in Print and other medias associated with the campaign.

On the shoot, which we also supervised, used real actors with tracking markers to help define the camera movements and angles. They where later erased using empty background plates. 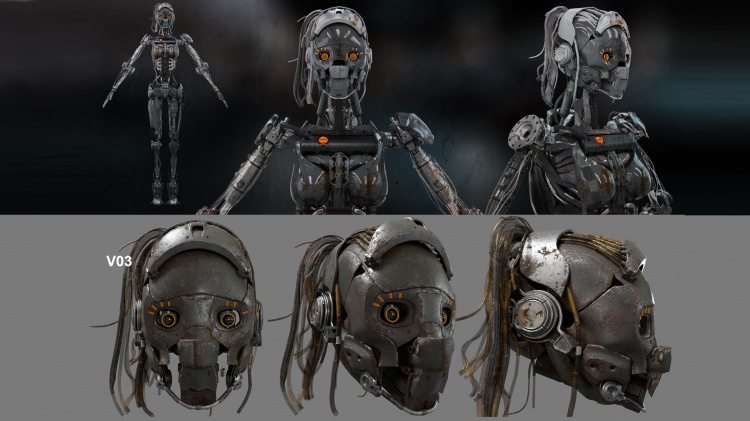 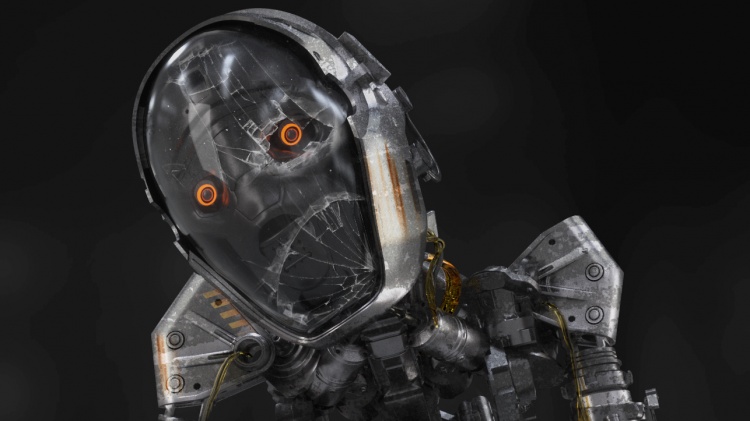 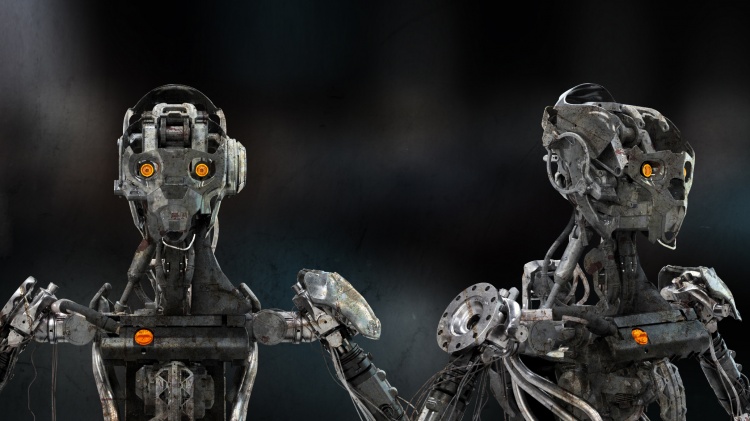 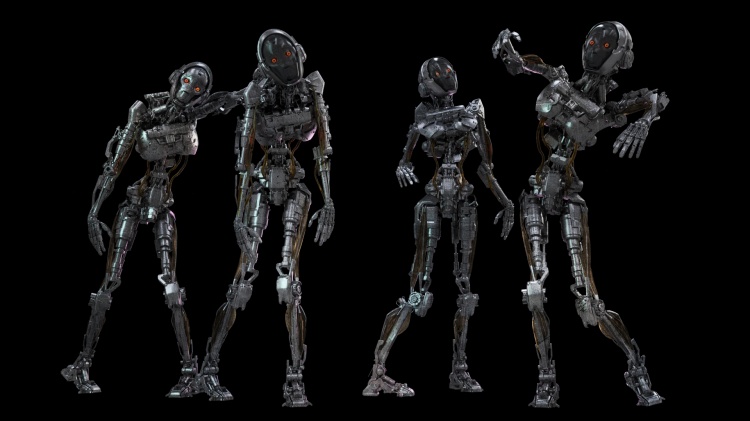