Adapted from the comic of the same name, the film is directed by David Moreau. It stages a band of teenagers who have to face an amazing event:

Leila, 16, wakes up late every morning. Except that today there is nobody to press her. Where are her parents? She takes her bike and crosses the empty neighborhood. Everybody's gone. Thinking she was the only survivor of an unexplained catastrophy, she finally meets four other youngsters: Dodji, Yvan, Camille and Terry. Together, they will try to understand what has happened as well as learn to survive in their hostile world ...
But are they really alone?

Mathematic worked on about 430 shots, making it the first big movie project of the studio.
An important part of the work consisted of creating the fog, visible in the trailer and present in 80 shots. The idea was to make it a real character and not a classic weather effect. A great amount of research work was put in place: appearance, color, speed, behavior. Here are some tests. 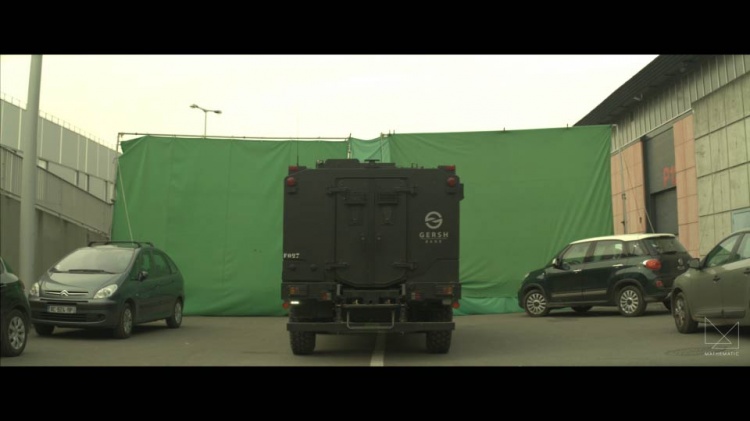 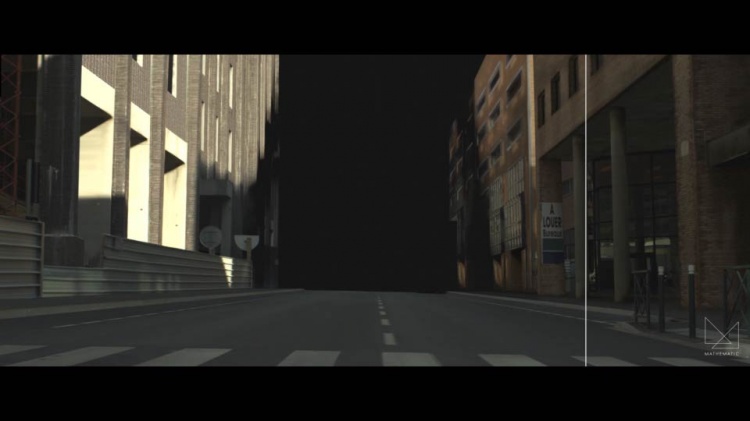 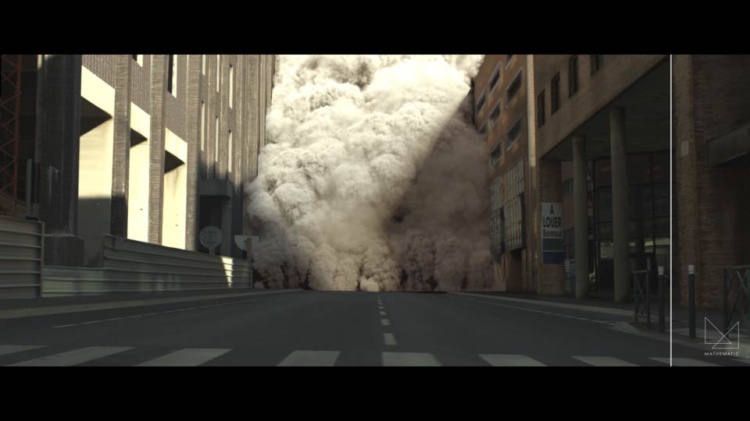 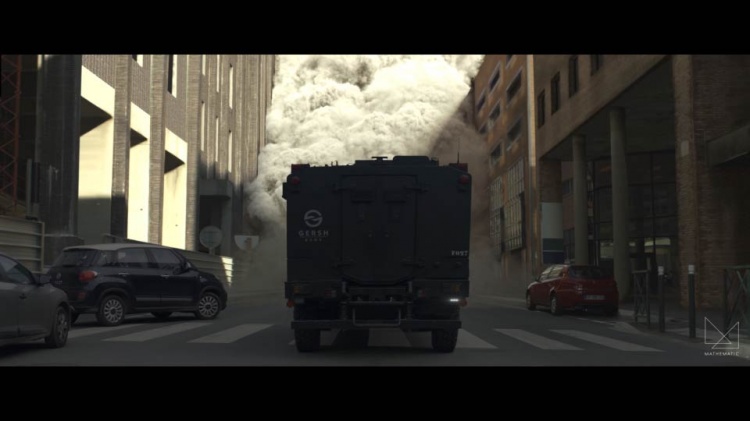 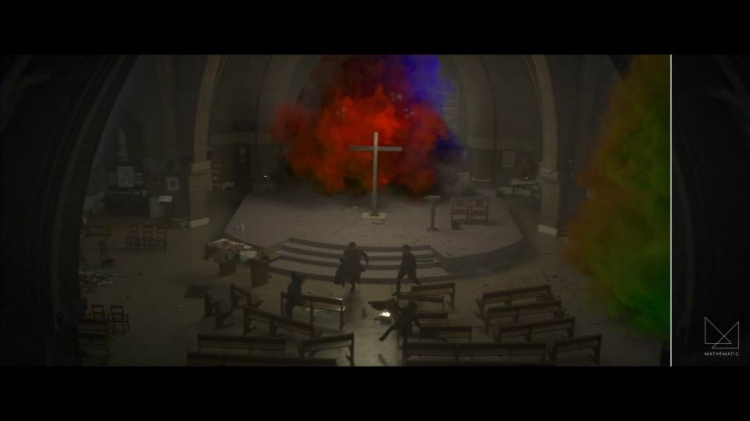 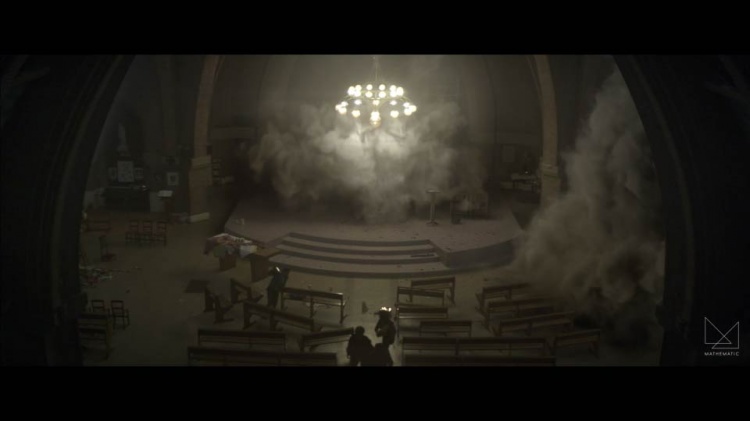 Another part of the project was to help the set design by enhancing environments with photorealistic aspects such as a luxury hotel, and with some other shots create everything in 100% CGI.

It was necessary of the produciton and director that we make the city of Paris and its surroundings unrecognizable.

The work was all the more delicate as the filming conditions were not ideal. For example, you can not block a freeway long enough to properly install a green screen background. Therefore it was necessary to allow for major amount of rotoscopy and cleaning work. 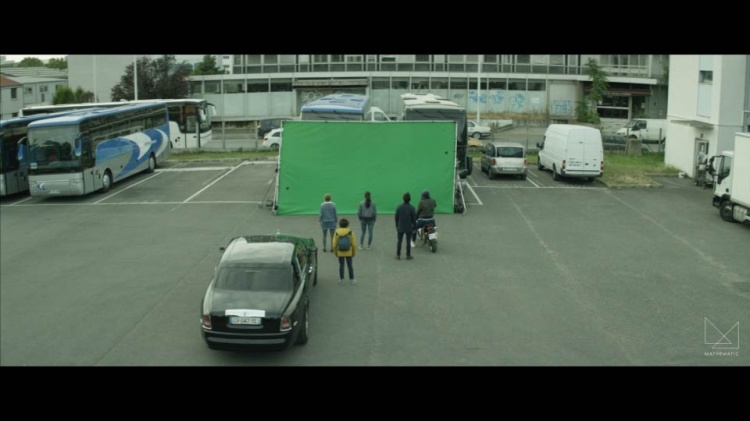 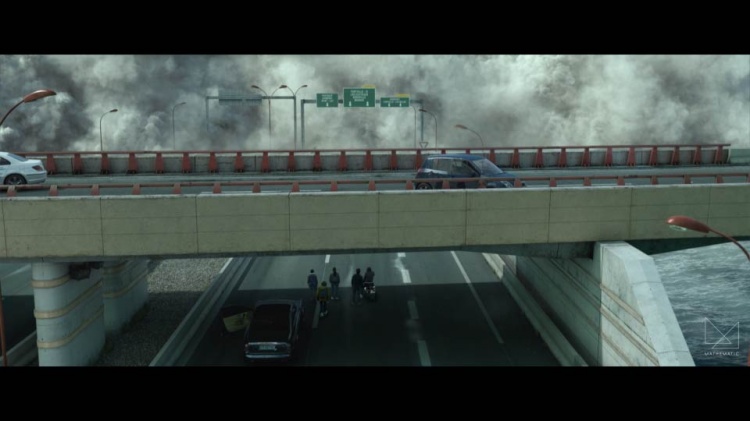 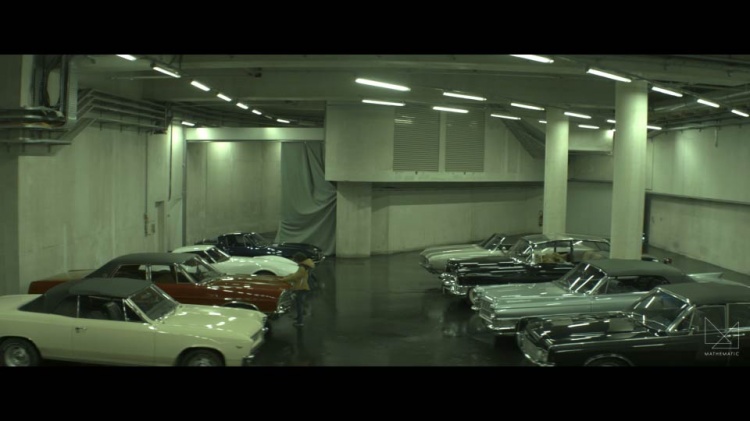 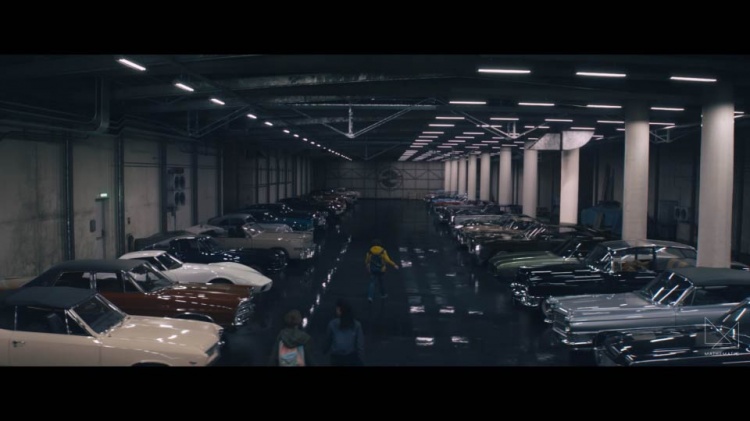 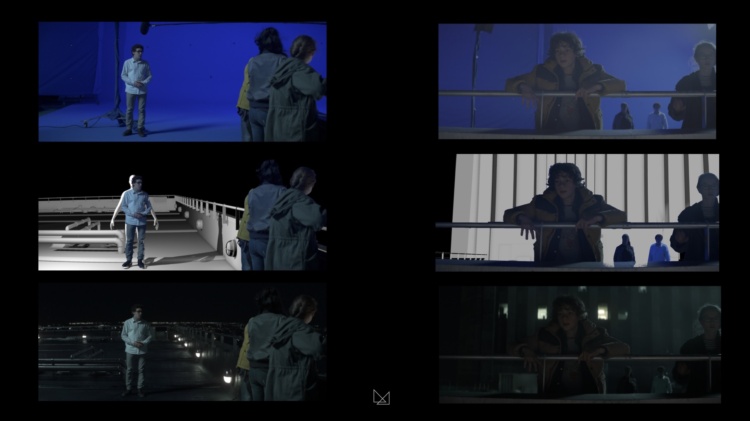 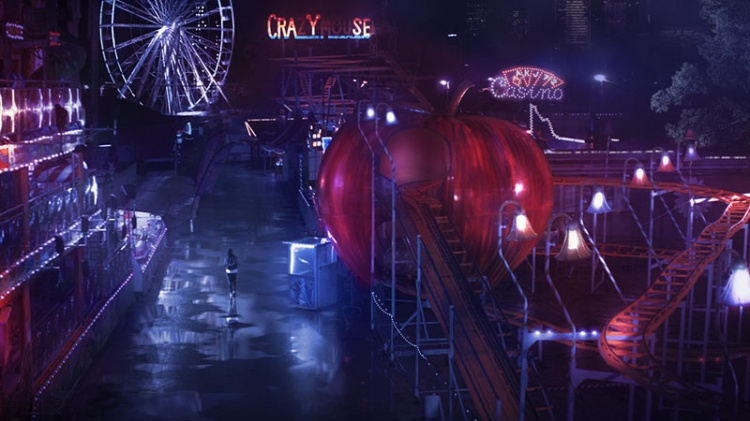 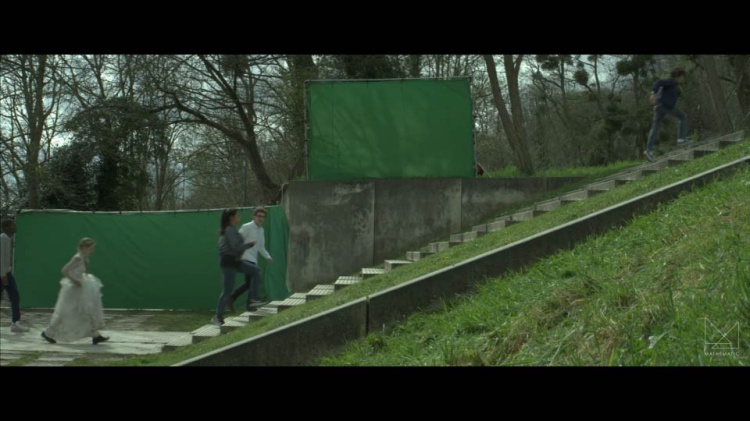 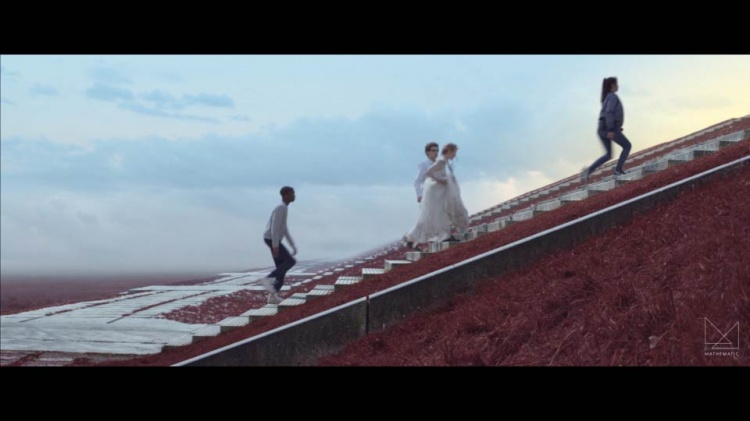 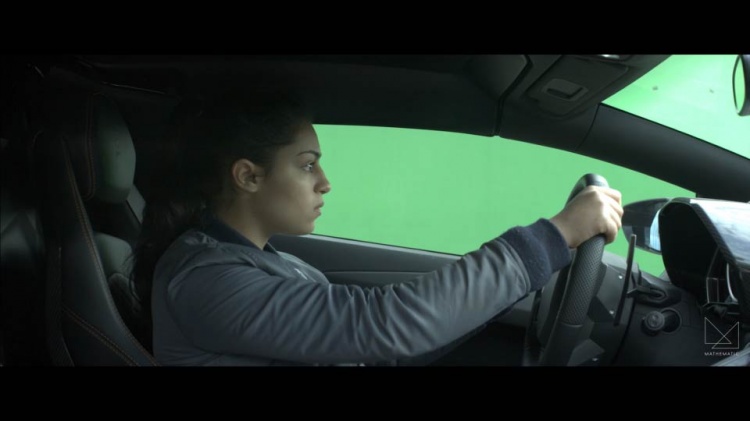 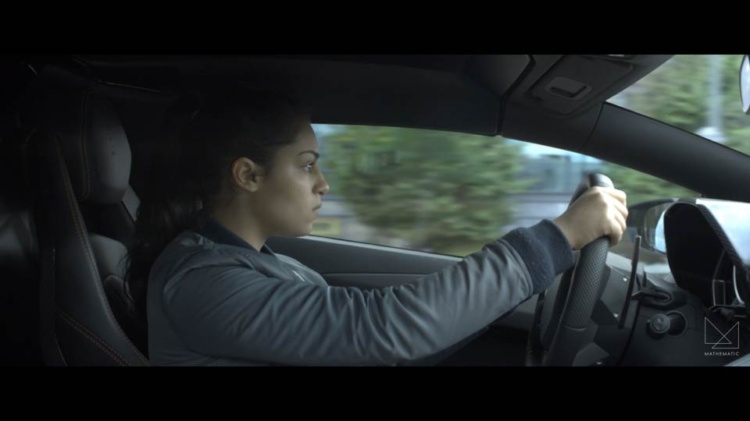 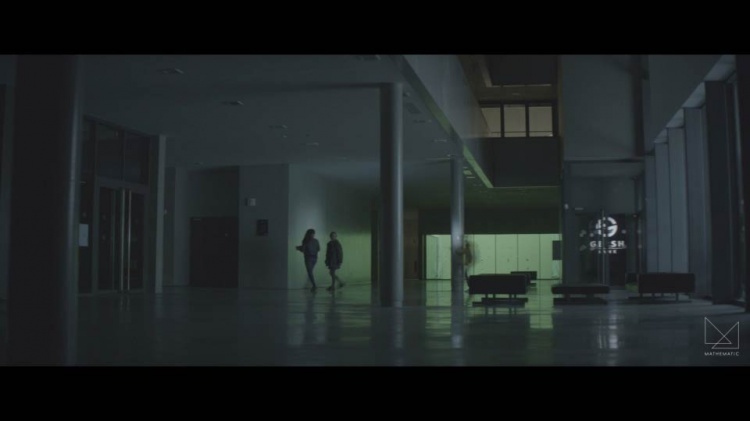 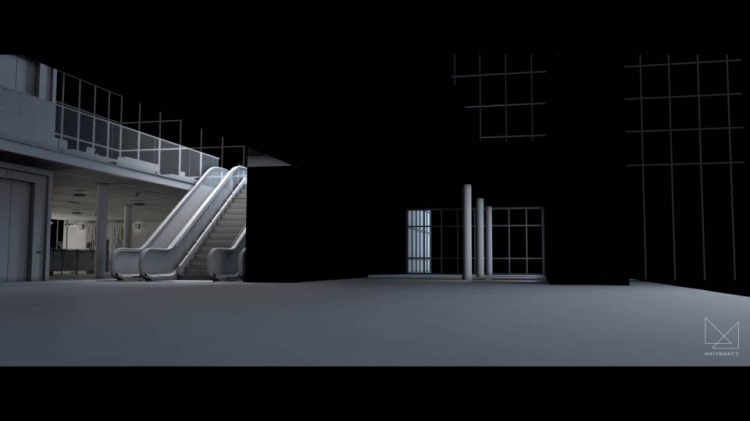 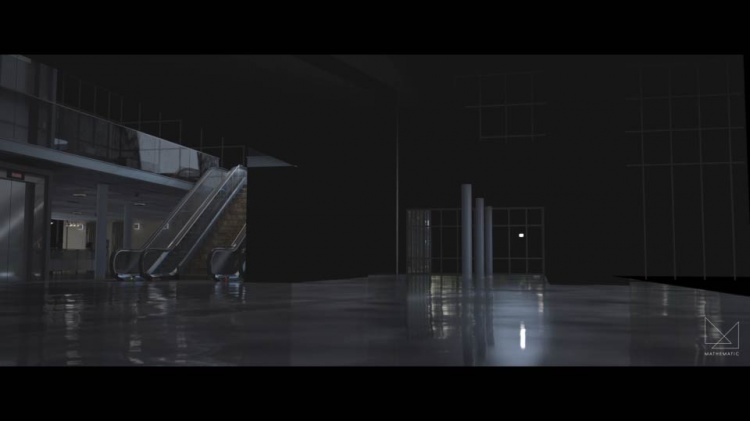 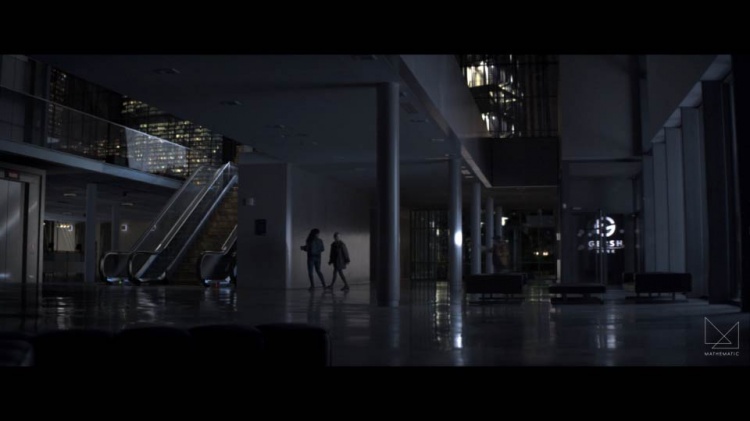 Also in the list of challenges, management of spatial coherence: as the protagonists move, a fictitious city plan was created so that virtual extensions and sets were designed in a logical way. Note that airplanes when traveling by vehicle are virtual, simply because obtaining permits for to fly overhead would have been too complex. 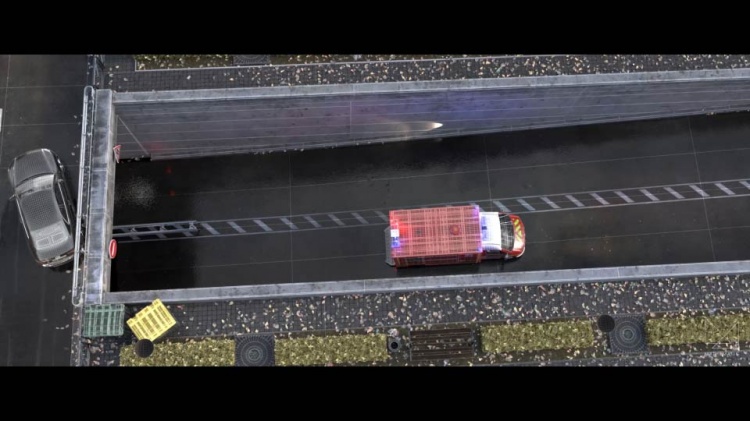 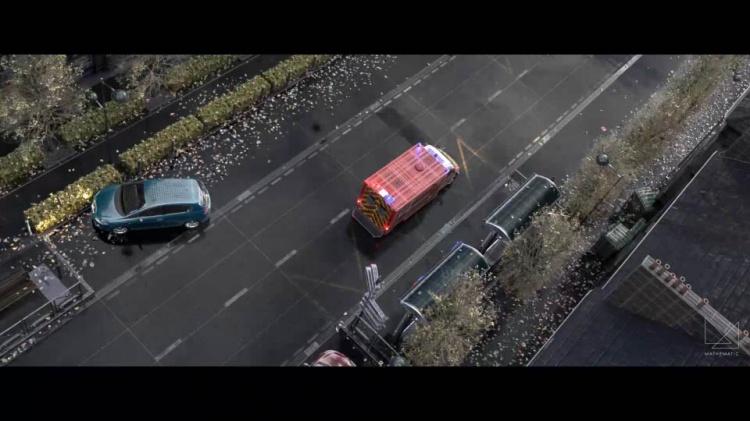 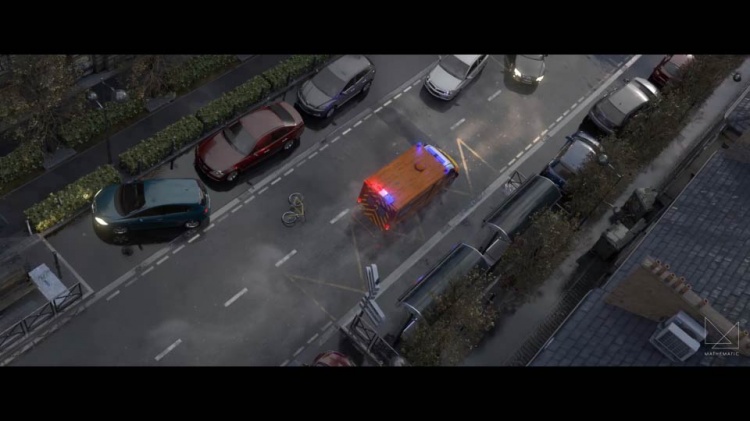 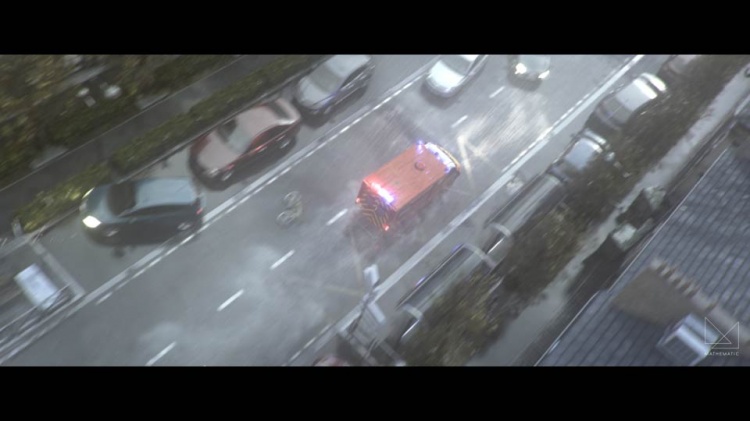 Mathematic has presented us with various photos of the stage, as well as a making-of which is not yet online. The opportunity to discover some tricks, such as a "mobile" green background: on a plane requiring an extension of decor, the green background was too small to cover the entire movement of a female character. Now, it was indispensable to facilitate the trimming of his hair. The team therefore carried a green background while moving next to the actress.

The Mathematic team was involved very early on the project, right from the pre-production stage. In total, 8 months of work were required, 4 of which were executed.

We will pass over some of the points raised during the conference but which could spoil the surprise. We invite you, however, if you plan to see Only see in the movies, to stay during the end credits. It adopts an original graphic bias: passes used for the effects (in particular, the fog) have been modified to create it. 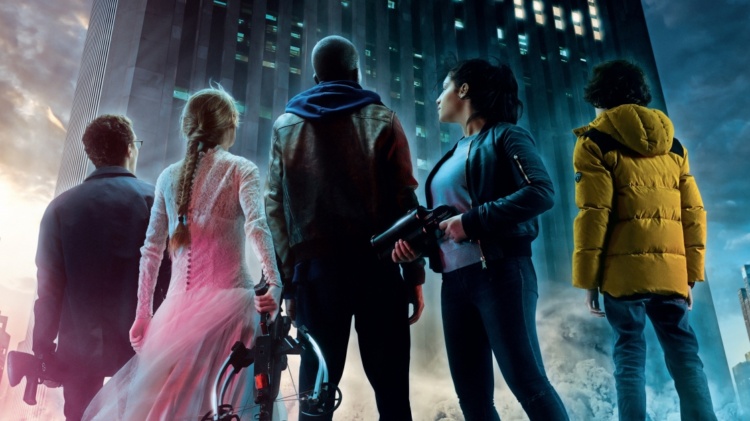 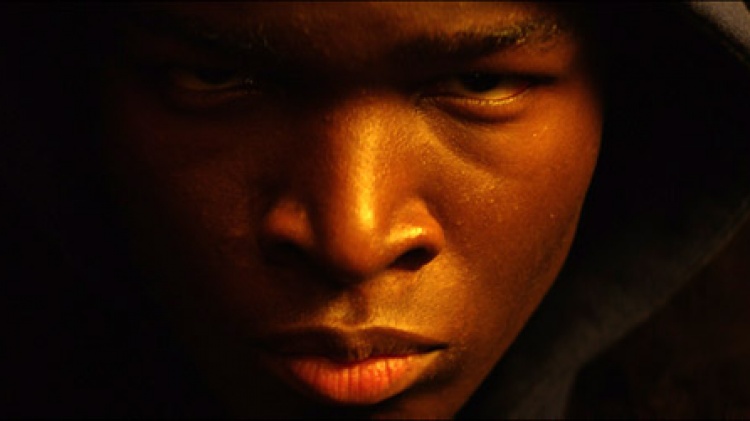 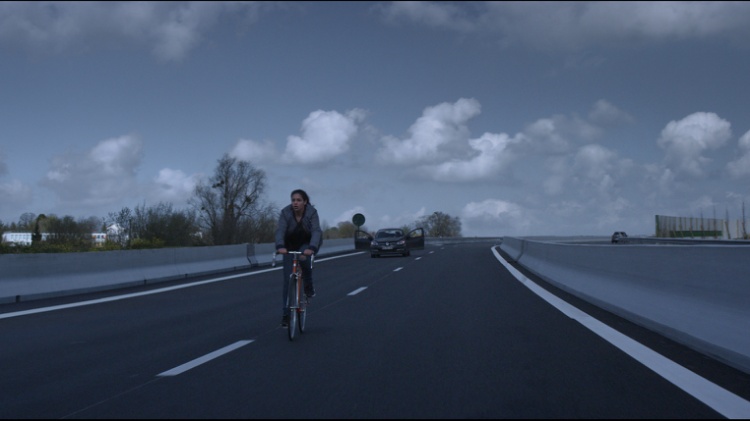 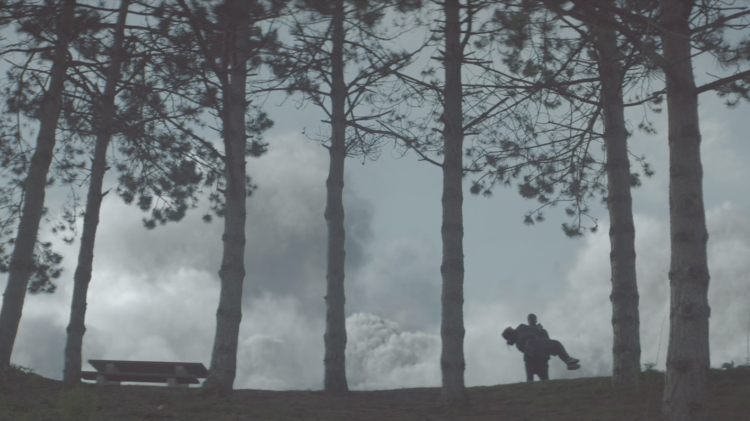