+ Making of Air France 'France in the Air'

The first in a long standing International, TV, Cinema and Print campaign for French Airlines Air France, this project was intended to make a big splash. Our work consisted of extending all the sets so they where seamless with the what was shot in camera. We used 3D and Matte Painting to develop the different scenes. There was also a lot of Beauty and fixing that was done behind the scenes. 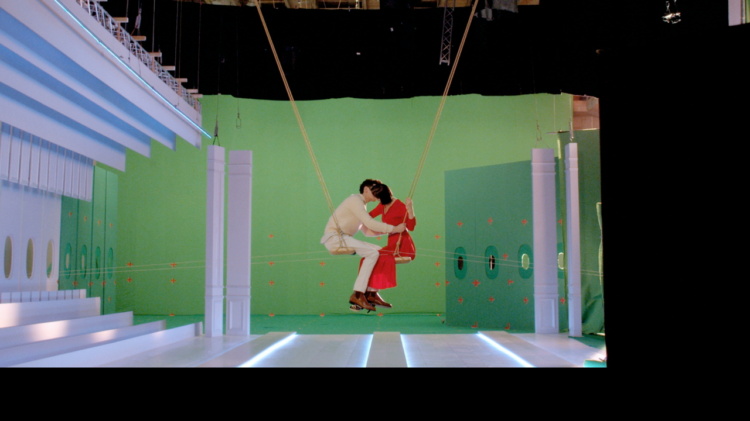 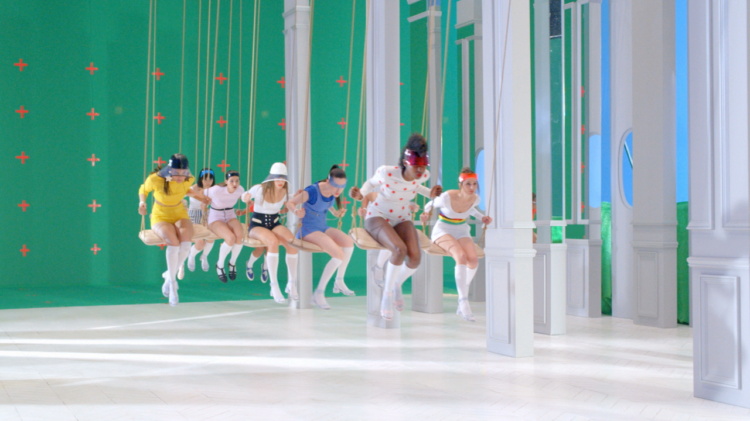 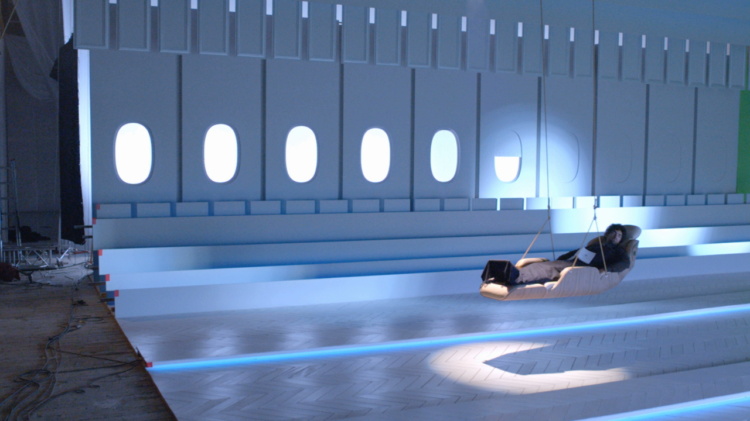 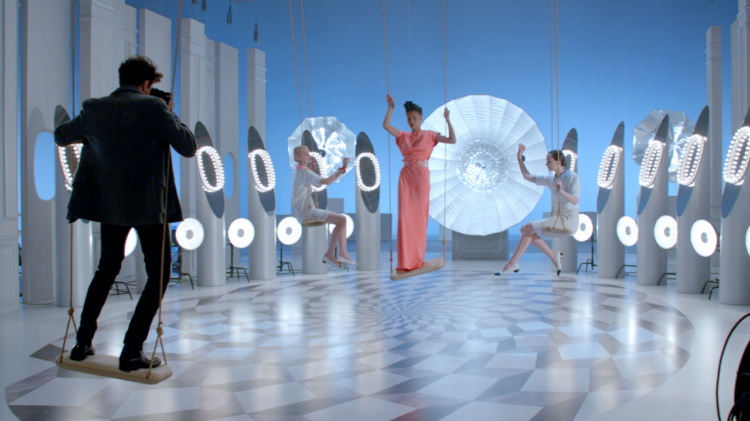 Not only were we required to work on the setting for the film there was also a little hiccup for the styling. It was a tough one but we did it anyway! Our Flamist Fred had adjust the design on 3-4 shots of the gentlemans sweater to by stripey rather than plain. Magic! 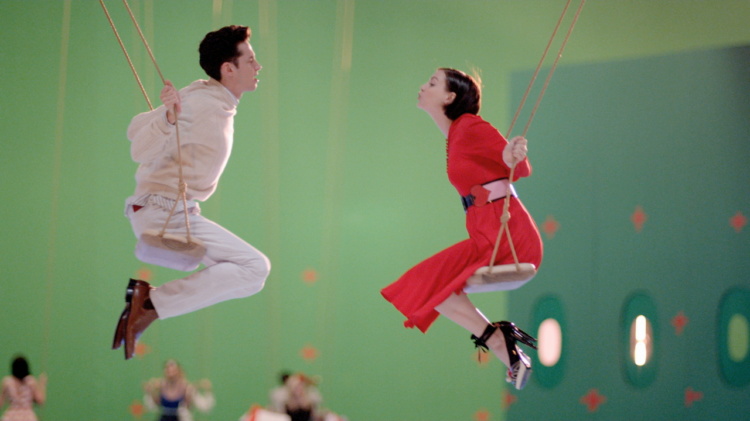 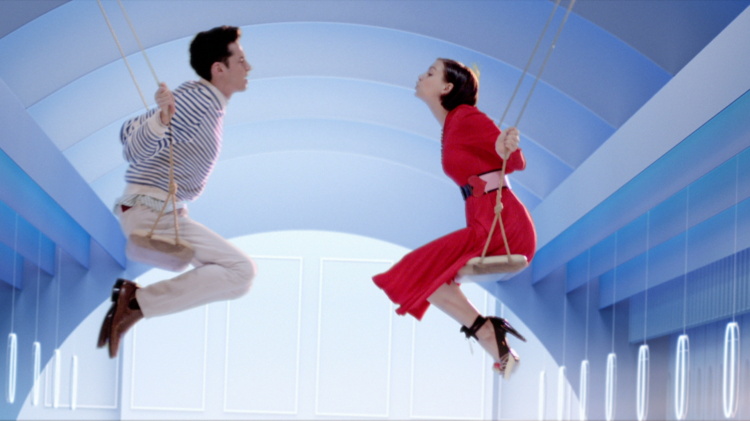 For the main set for the opening and ending the camera movement and the automated windows meant that we needed to create this in 3D but also match the other environments seamlessly.