When MyAccomplice producer Hannah Clark contacted us to collaborate with director Mat Whitecross to turn Coldplay into chimps we were of course super thrilled to be asked. Founded by producer Guillaume Marien in Paris 8 years ago, Mathematic is not your conventional VFX post house. We have a strong focus on design in a lot of our projects we do. The music videos we often work on are a mix of live action and VFX, so to create a 5 minute music video in a CG jungle environment with a host of dancing chimps was certainly going to be a challenge but Mat’s idea really appealed to the whole team which we knew would make the whole process a lot easier.

There was a lot of discussion up front about how we would work together with Andy Serkin’s The Imaginarium Studio. We knew there would be a lot of back and forth but we were obviously really confident that Imaginarium knew what they were doing having worked on some mega epic 3D films! Mathematic Post producer Helene Saint-Riquer and Post Supervisor Julien Lambert devised initial plans to get things rolling. Animation and Pipe Technical Director Sebastien Eballard developed a 3D pipeline process to handle the jungle, he also supervised the additional animation work with lead Animator Bruce Nguyen.

We started by creating the different rigging systems for Coldplay’s Chimp bodies and faces so that The Imaginarium’s team could apply their Motion capture data shot with the director. We then needed to enhance some of the animations including hand and feet interactions and later we enhanced the groups facial expressions to make them more chimp-like as well as some additional camera work. The Imaginarium worked on the concept designs for each band member which Mathematic then adapted in 3D, adding skin textures and fur. More over Mathematic developed the designs for the jungle environments and lighting which needed to show a progression from dawn till dusk. After all set-ups where in place we were able to work on the finalisation with a team of over 50 CGI specialists. Working with Matt, predominately a live action director on a fully 3D film, was really refreshing. Matt added a lot to the film that you would not necessarily get with a 3D animation director. Overall we’ve really enjoyed working with the whole team and are super proud of the outcome!

We created these styleframes using initial 3D models to define the look and feel of the film. It was important to establish at an early stage the general feel and level of detail for the project for us to estimate the time and effort we would need to apply to the rest of the film. 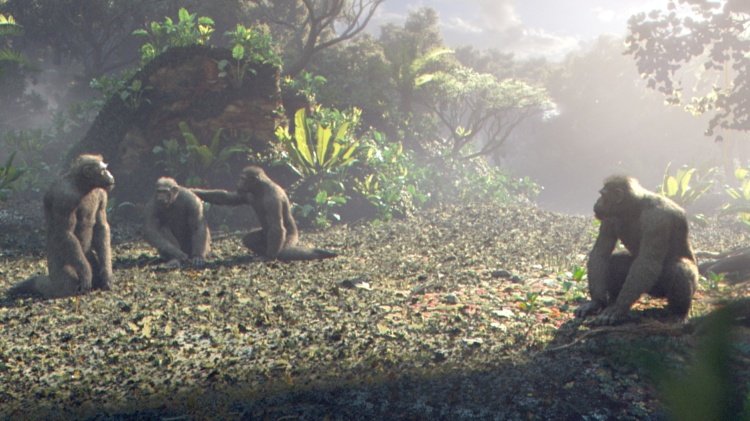 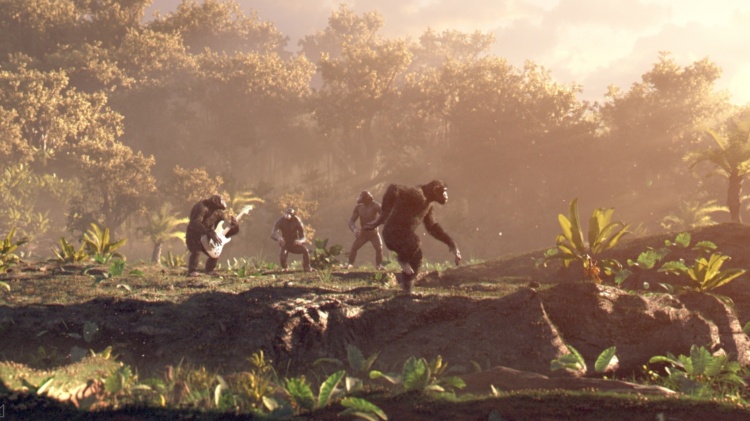 To test the rigg of the chimps we first worked on walk cycles to make sure we had the necessary mobility before receiveing the motion capture data.

There was a lot of facial rigging that needed to be added to the faces so we could make them sing and have better expressions.

Sculpting and character design was carried out by Imaginarium. 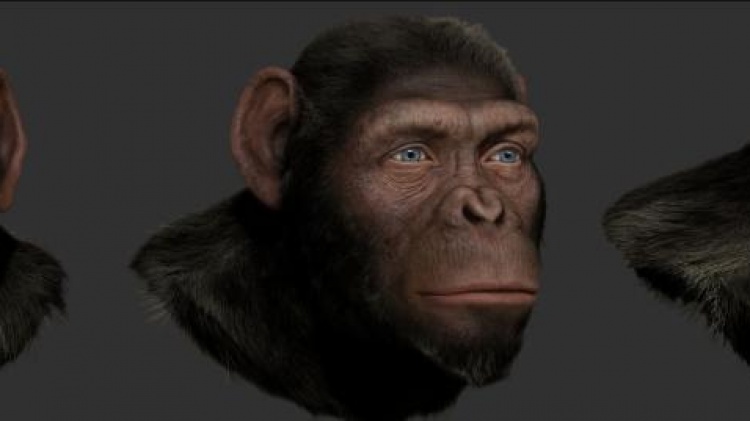 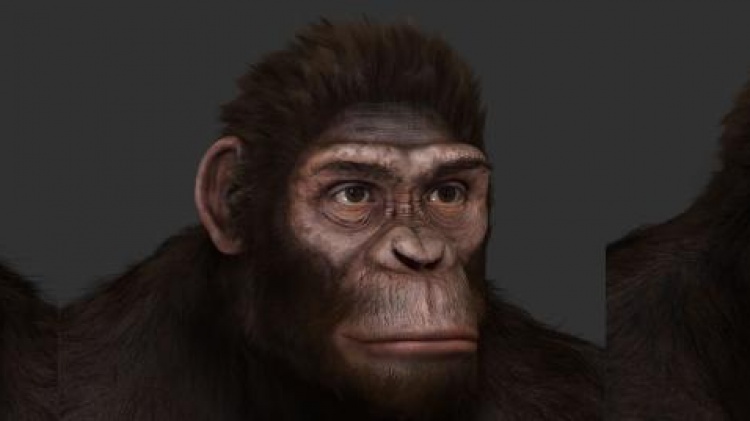 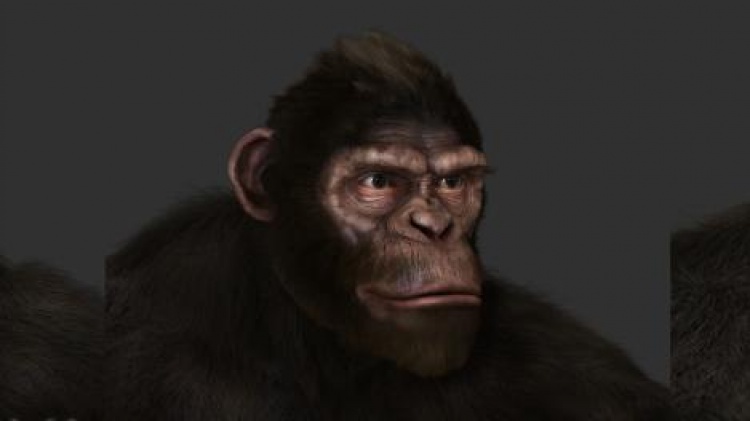 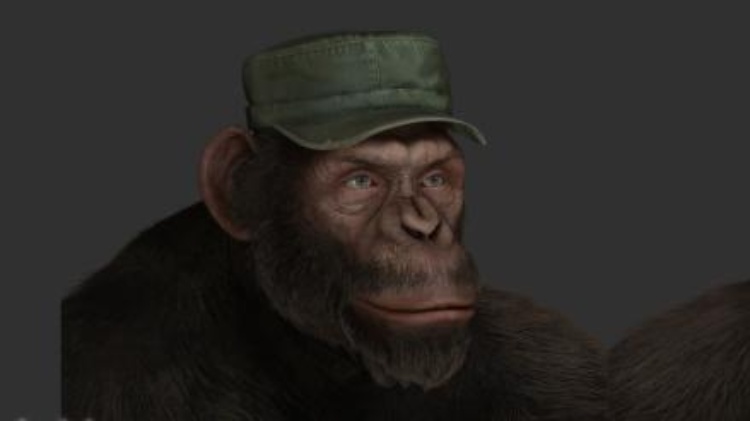 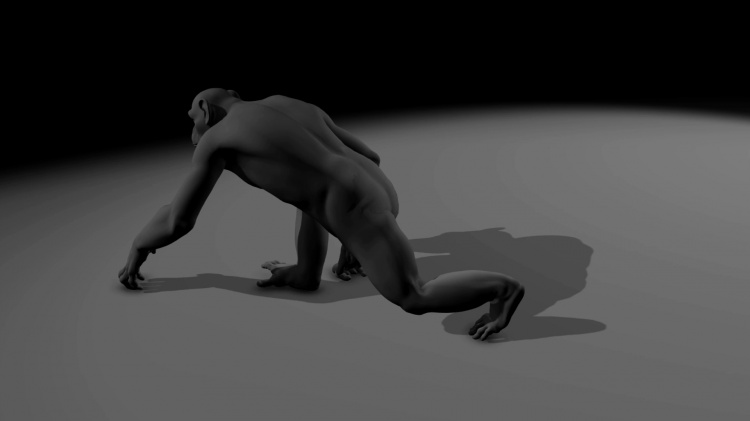 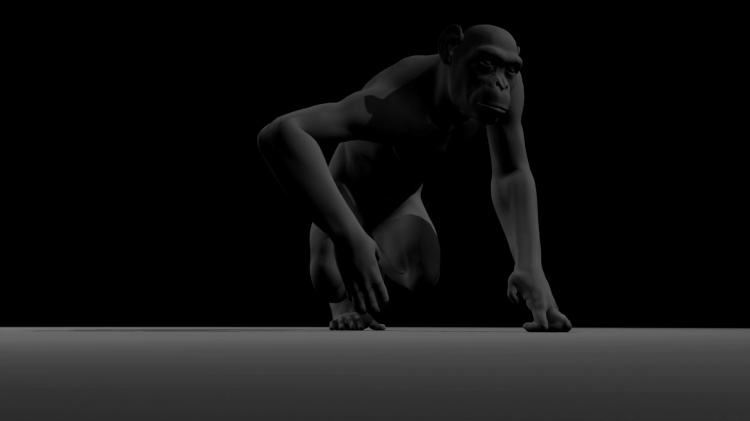 We did a research at the beginning of the project to define the look of the jungle with the director. It was important to know all aspects before bringing together the 3D elements to make the environments. 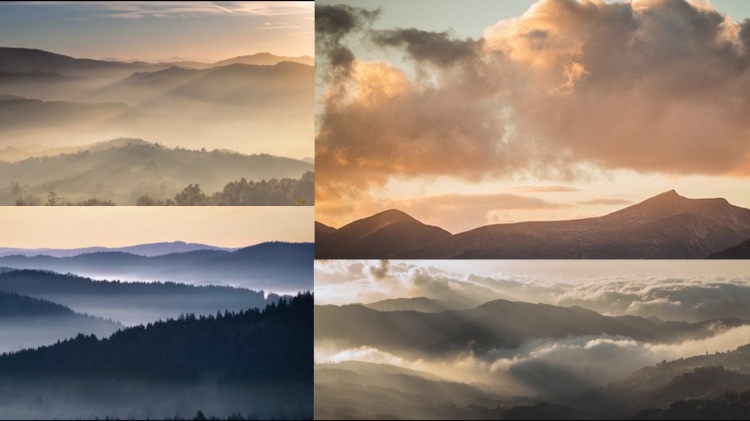 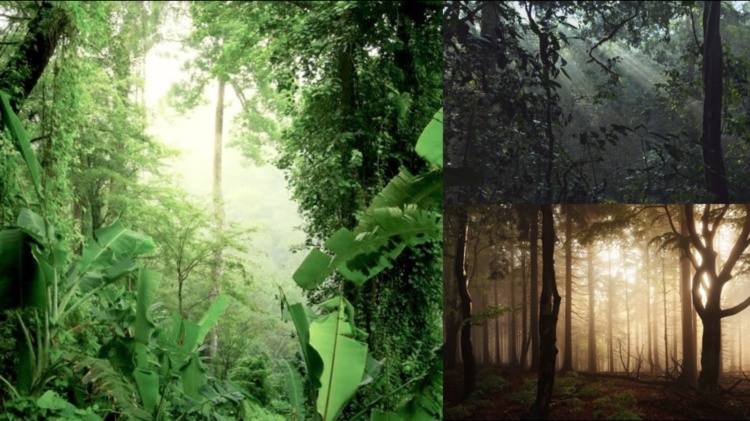 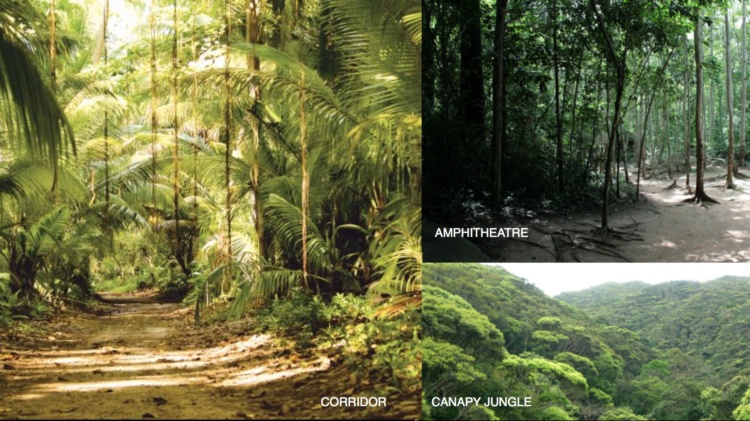 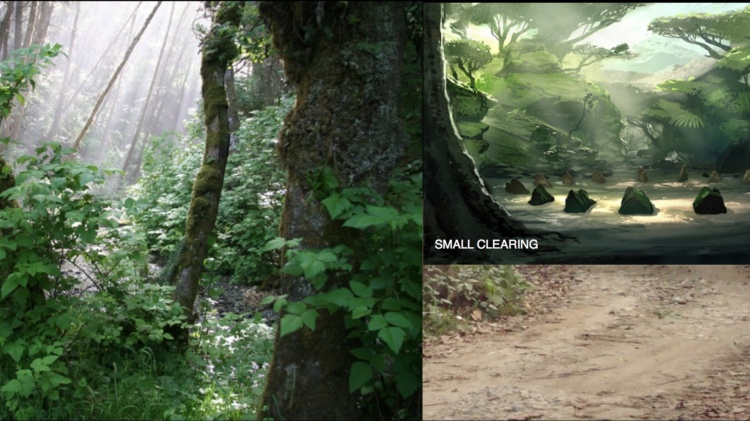 With the amazing team of Imaginarium the Data motion capture of the group was a great collaboration. Animators enhanced some actions, expecially in the ape movements and expressions. They had a lot of fun on set though! 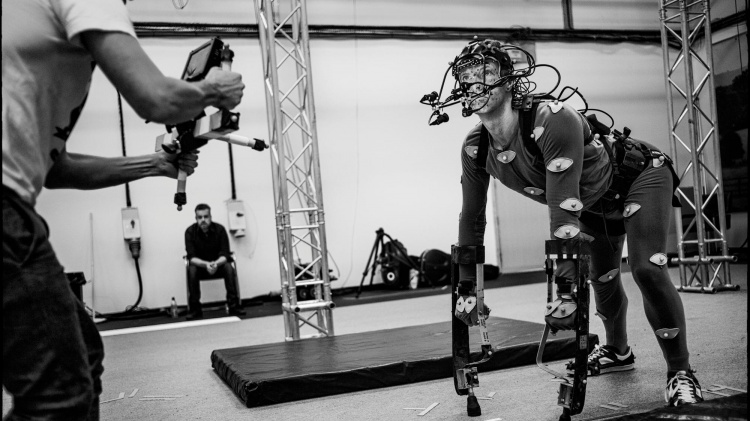 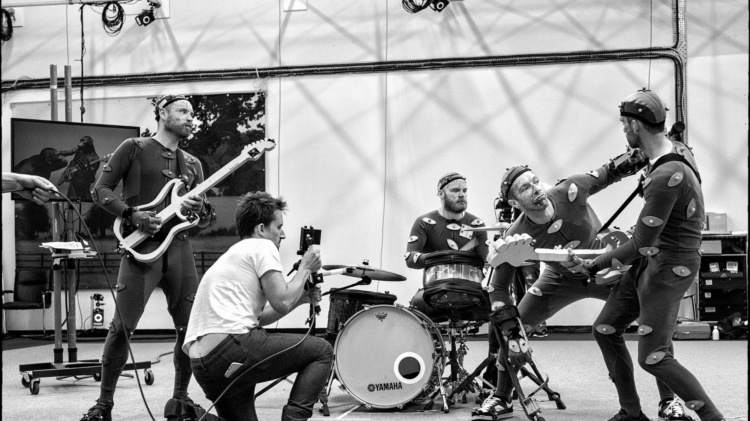 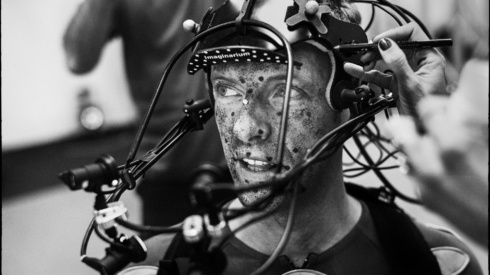 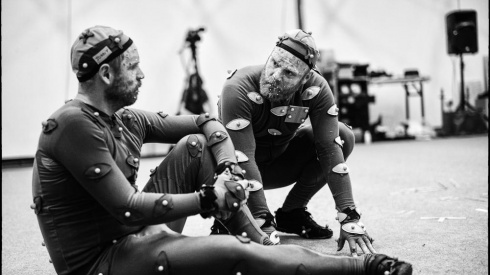 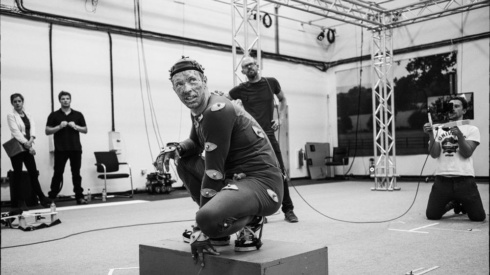 Each member of the group needed his own specially treated coat of fur that we developed in length, shade and density. We also set up a specific fur simulation which was developed to create natural movement of the hairs. Using 5 to 10 image additionally animated handles on each shot allowed us to have flowing and naturally moving fur coats. 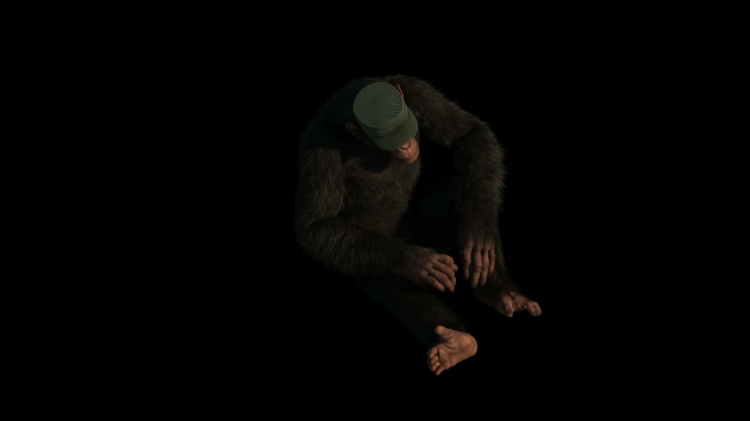 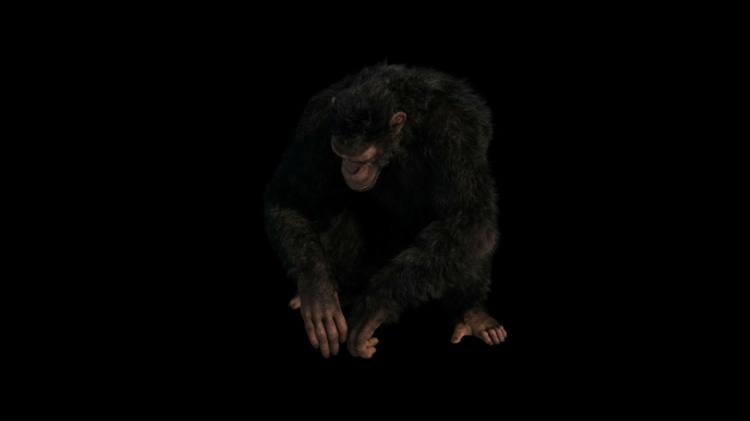 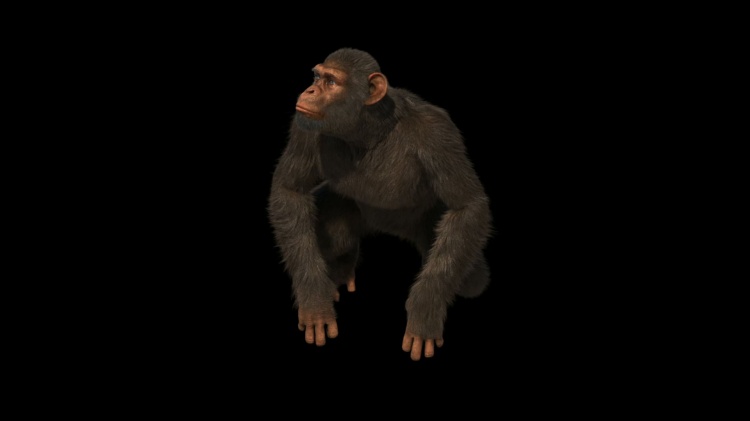 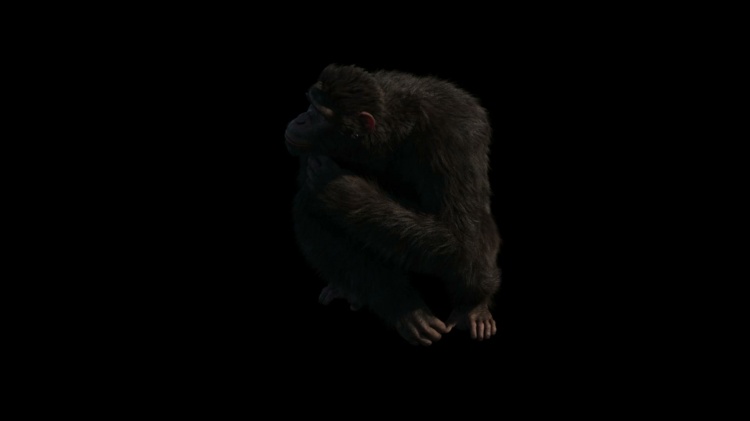 From motion capture, to intial layout of animation and decor, to compositing and final look. Here are the steps we took to create final shots. Over 100 of them! 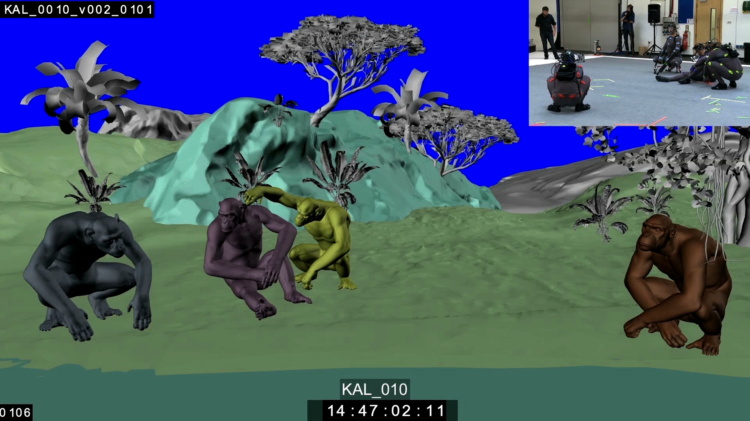 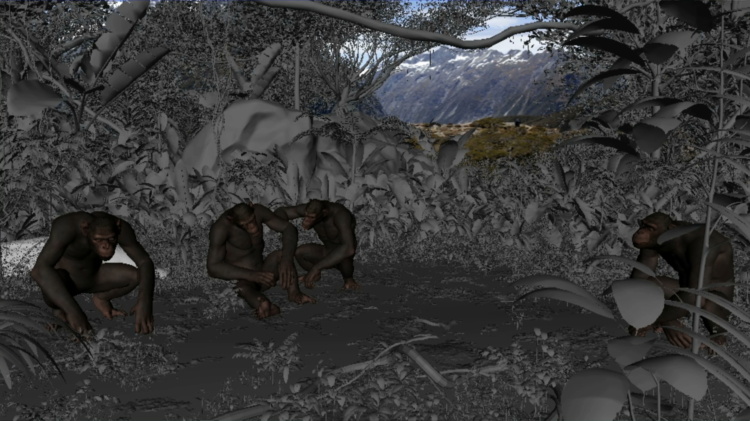 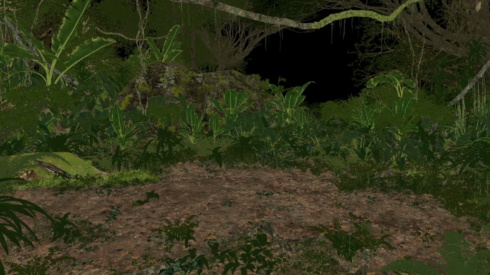 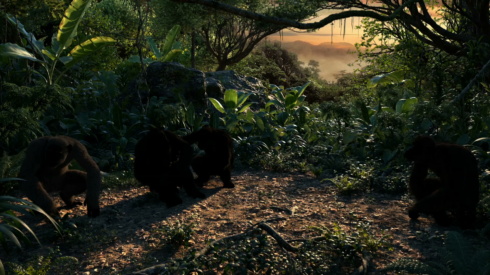 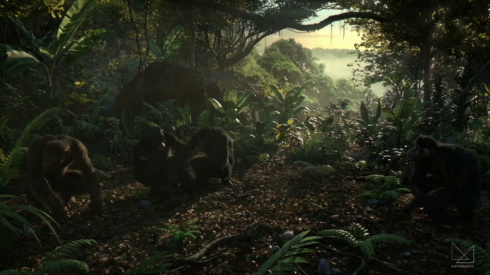 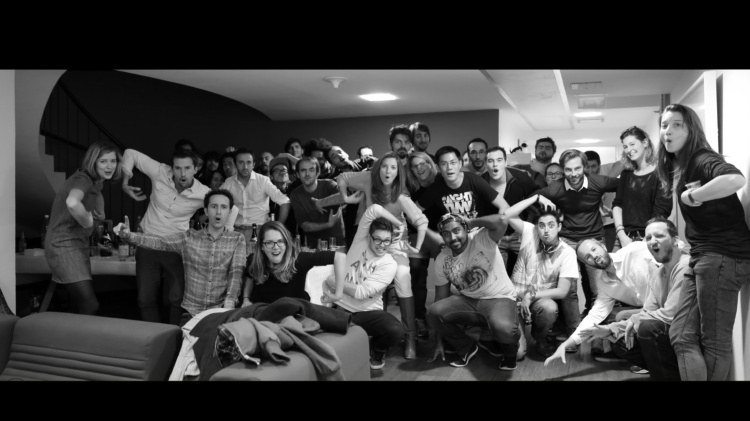 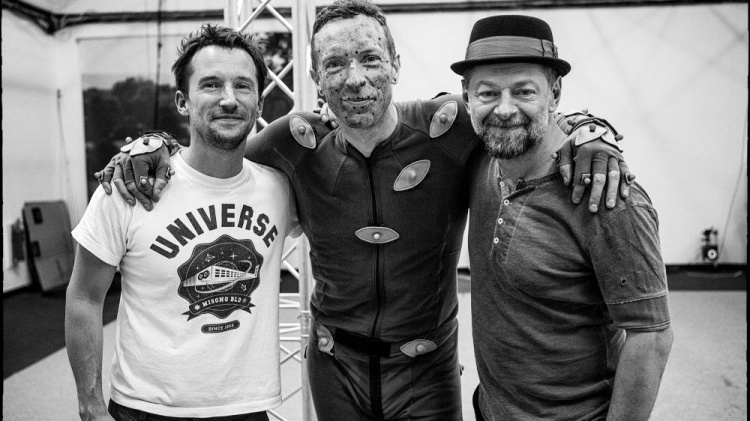