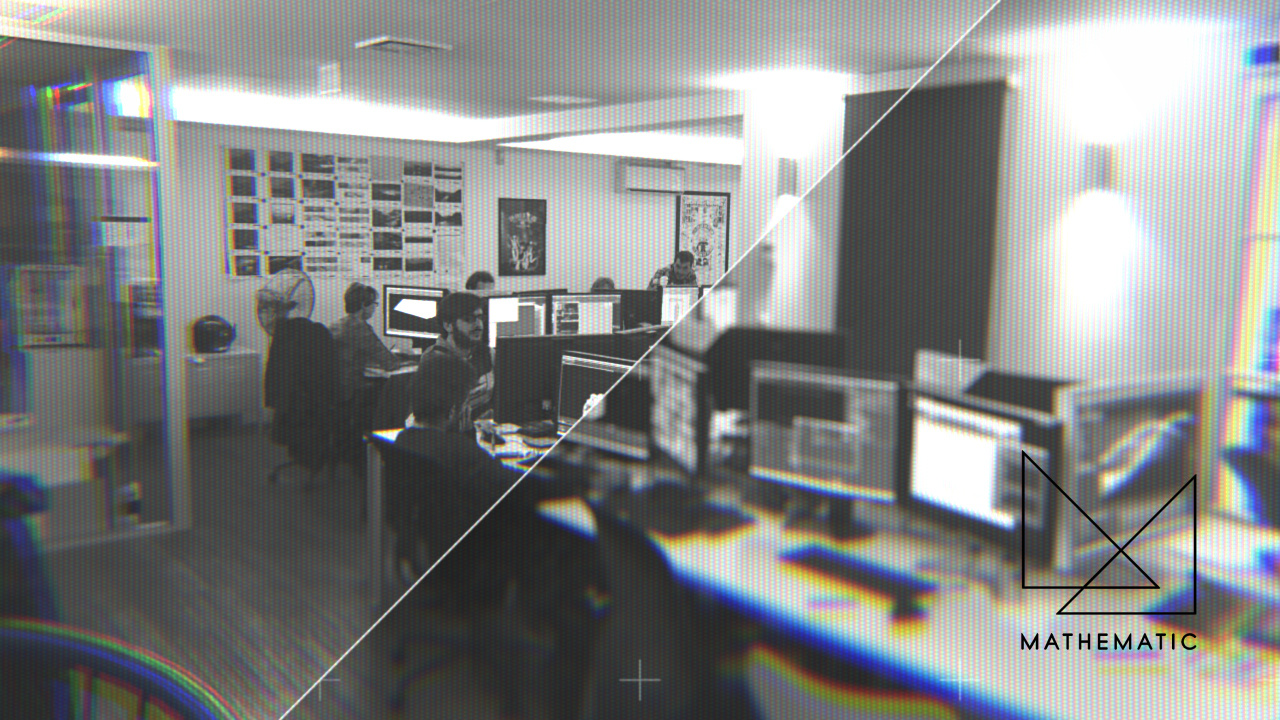 Specialized in high end CG and VFX for Advertising, TV, Print, digital, series, short and now long format films since its launch in 2006, MTC has consistently evolved their processes as VFX specialists with a strong emphasis on art direction, design and technique development.

Recent MTC collaborations include their first feature film endeavor. Creative Control, directed by New York based director Benjamin Dickinson, which won best film for its visuals at the SXSW Independent feature film festival. Variety Magazine listed the film as one of the top 10 films to be seen in 2015. 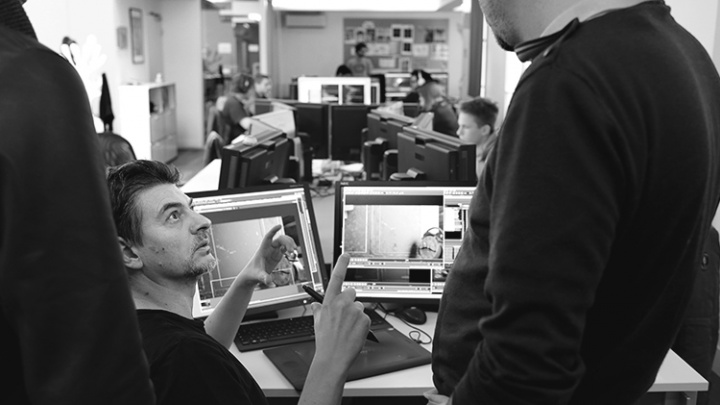 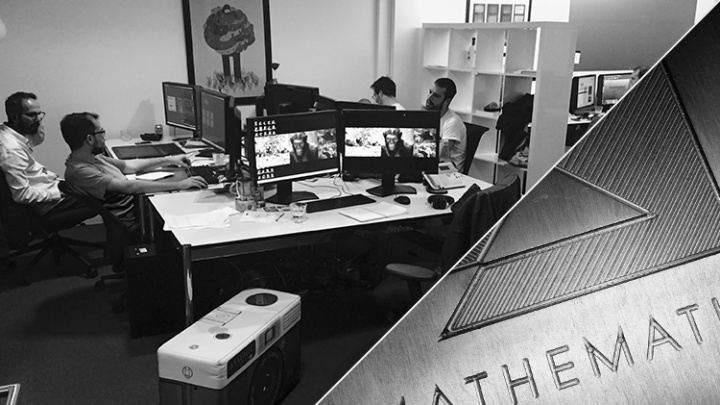 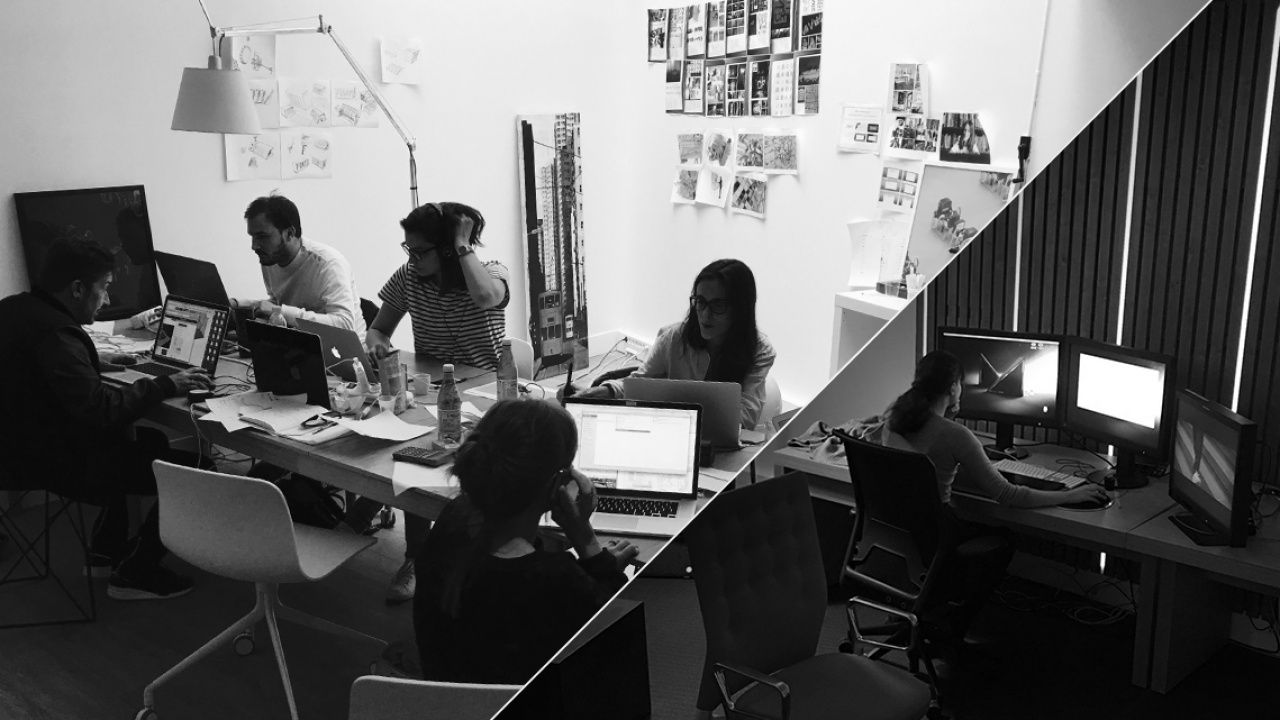 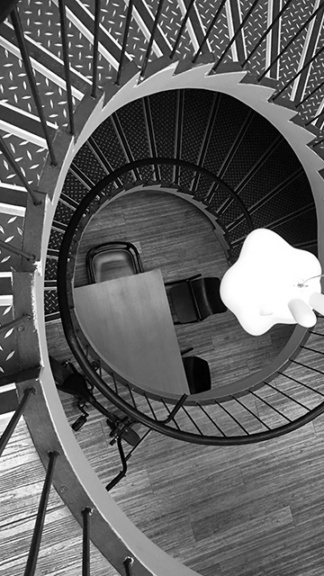 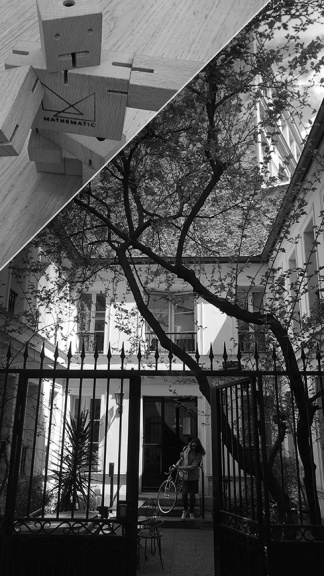 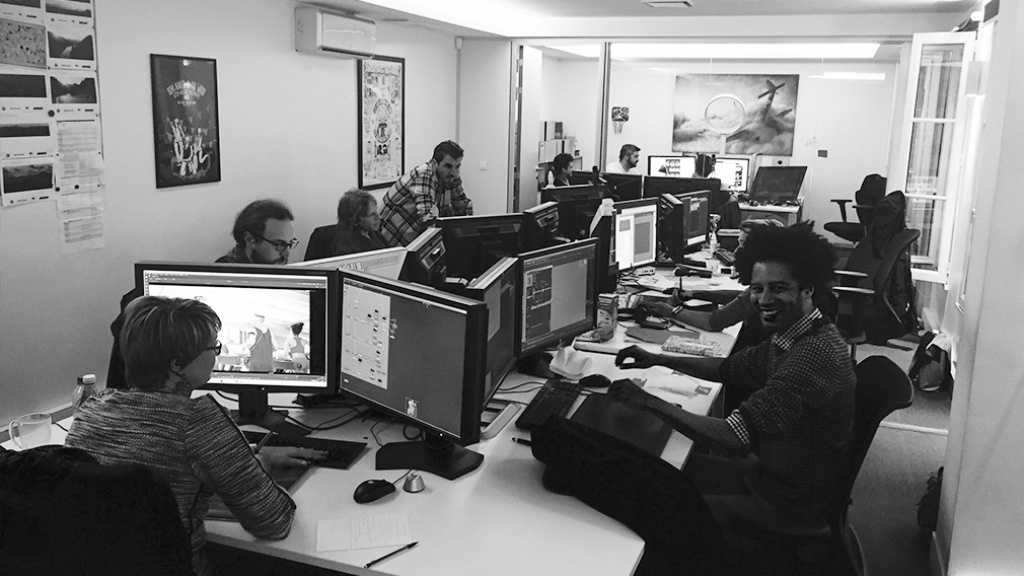 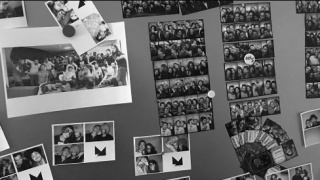 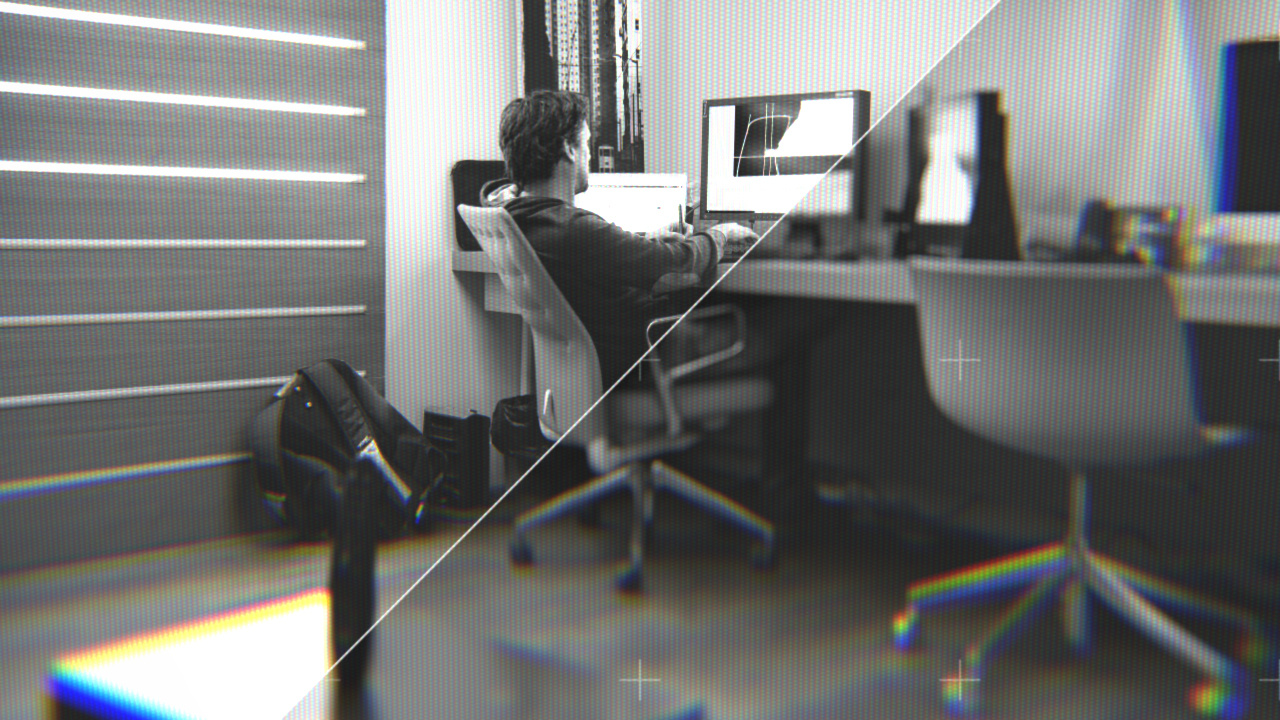 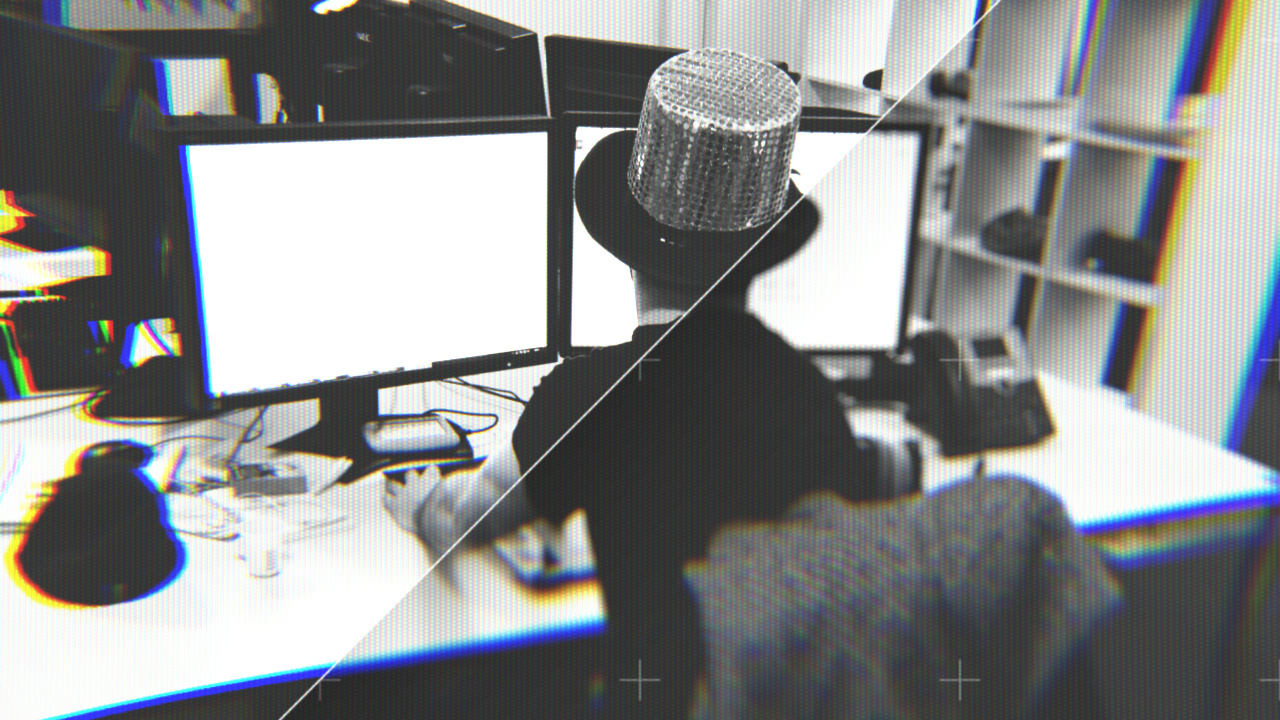 At Mathematic we have always sourced and developed a wide ranging group of artists, designers and Flame artists who work over a plethora of different mediums. We have a specialized team for 2D hand drawn animation, 3D Motion Graphics and VFX artists that work on different levels of productions and outputs. We have homed these artists from many years of work and experiences and we believe we have one of the hottest teams out there!